A bit of history

Tuesday, July 16th, 1918. The doors of the “Balneario de los Baños del Carmen” open and the first guests begin to arrive to take their sun baths and swims in the open sea; something new in the city and following the style of the great spas of the time such as the San Sebastian one.

It quickly became popular in the city and gradually expanded its offer with a restaurant, an amusement park, several kiosks, a dance floor, football and tennis courts, a jetty, tram service and even a cinema.

The Balneario turned into a continuous scene of verbenas, festivals and sports competitions such as tennis, football and equestrian. The best festivities of the city were carried out in its 200 square meters dance floor. In the gardens there was an aquarium and even a flowing wine fountain (legend or reality?). Until the 1960s it was undoubtedly one of the places with more charm and activity of the city; a seashore leisure centre surrounded by eucalyptus trees.

Unfortunately, like many things that mark a time, The Balneario fell into decline, and later into silence. The abandonment got to a point in which only the restaurant designed in 1933 by the well-known architect Daniel Rubio was recognizable. For years, the Balneario was involved in a decadent atmosphere that gave it a special charm, but no use at all by Malaga residents and visitors. 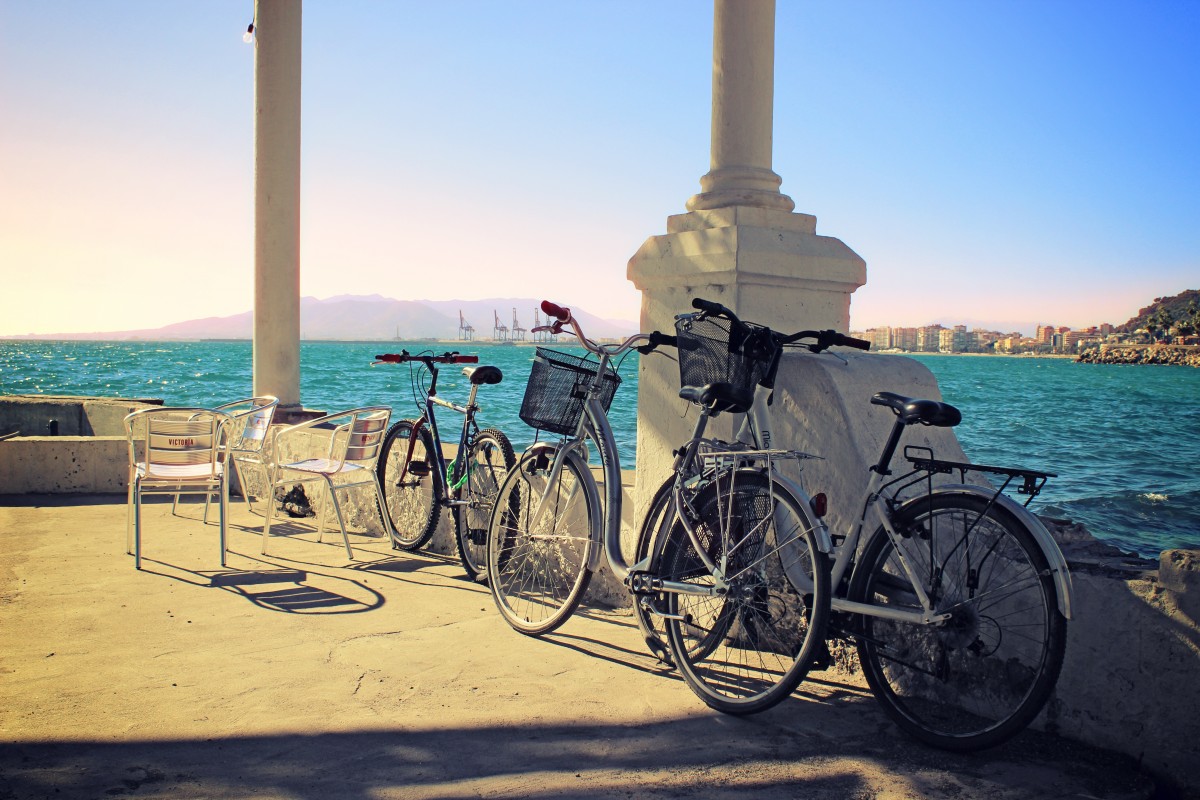 For the last few years, a bunch of young entrepreneurs has managed to recover, slowly but surely, the Balnerio’s ancient splendor. Now, it is again what it used to: the reference of leisure by the sea.

Currently, it has a terrace for 2.000 people in cocktail style or 500 seated. It also has a tent, an interior lounge with huge windows and a roof top terrace overlooking the bay. Furthermore, the Balneario is also a top-rated restaurant, with recipes in which tradition and modernity shake hands. But definitely the best part is the possibility to enjoy them, almost literally, in the sea.

Few venues in Malaga city are as special as this. Ask for more information!

0 Comments on "Make you event unique at El Balneario"